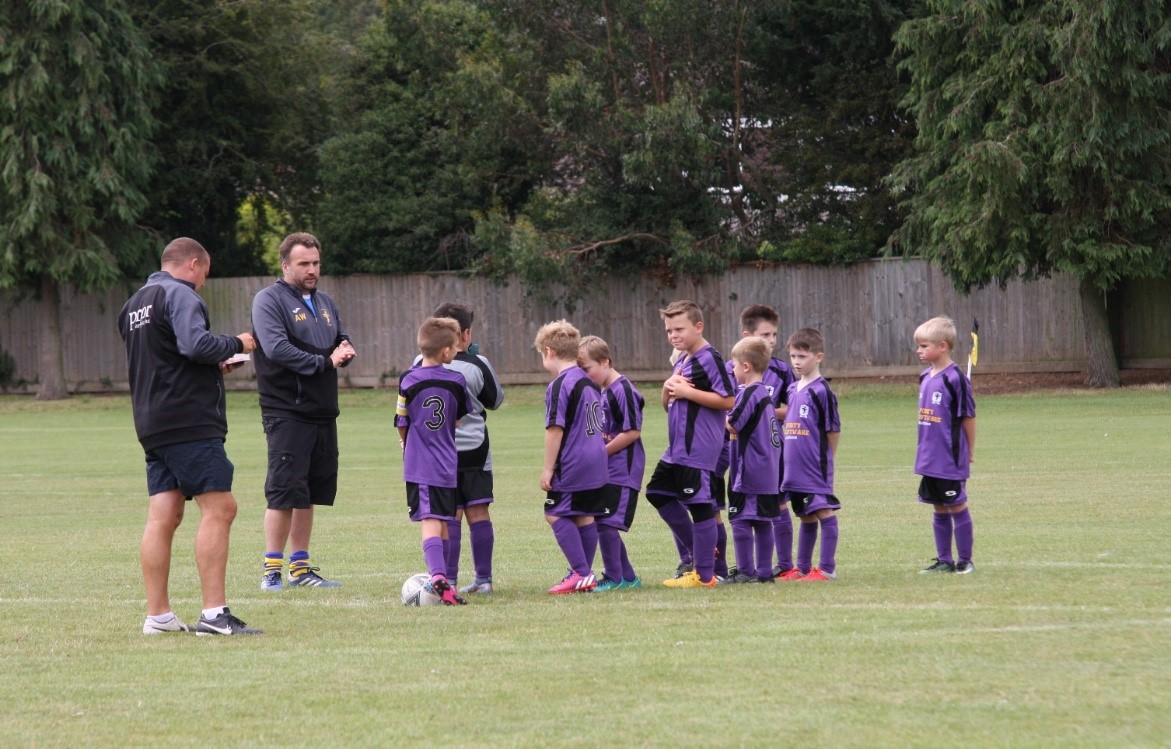 On Saturday, 17th August, the Fakenham Town U9 Ghosts football team hosted and took part in a competitive pre-season 7-aside Round Robin.

As supporters of the team, The Supply Chain Consulting Group (SCCG) is thrilled to announce the players’ most recent updates.

6 teams played in 15, 2 x 8-minute competitive matches; in which, overall 34 goals were scored. Following this, the Fakenham Town U9 Ghosts also played a friendly match on Wednesday, 21st August.

At the end of the month, the team will attend a pre-season cup at Shrublands FC; after which the Ghosts fixtures will commerce on 14th September, when they will play Cromer away.