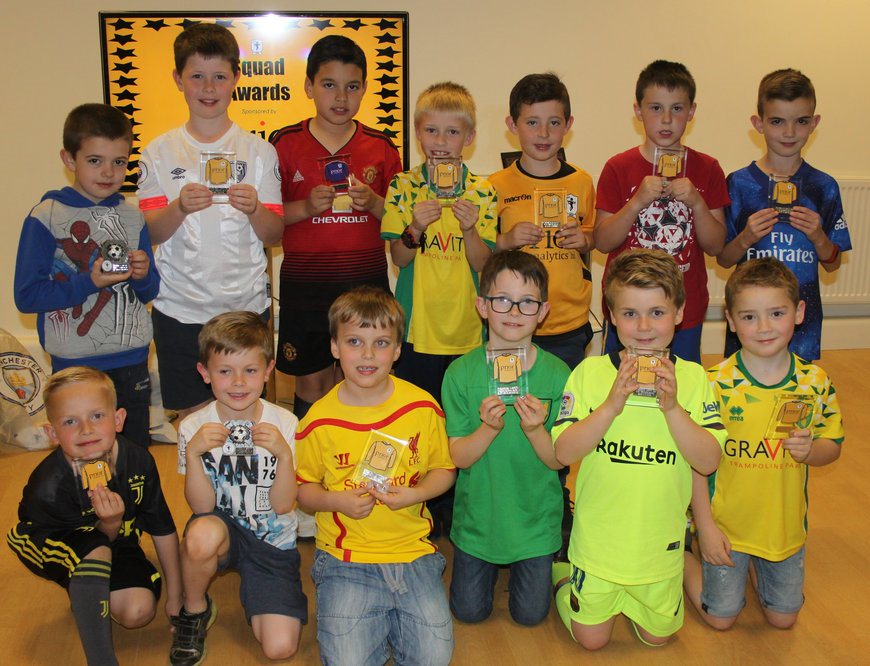 The Supply Chain Consulting Group (SCCG) is pleased to announce the most recent updates surrounding the ‘Fakenham Town U8 Ghosts’ football team. SCCG sponsor the U8 Ghosts in support of valued Senior Consultant, Phillip Beckham, as his grandson is a member of the team.

The End of Season Presentation Night gave both players and their families alike an opportunity to look back through photos and stats from this season.

Successes celebrated include further improvements by all the team, some great football matches being played and won, and everyone enjoying being a part of this great local team.

Ghosts’ most recent statistics show that this past season not only did the team play more, score more, and win more matches; they also conceded less; So all in all a really successful season.

The team relaxed during Easter break, and are back to training now, as they prepare for the summer tournaments. Next season, the team are excited to progress to 7-a-side and look forward to the challenges ahead.