As Chancellor Philip Hammond stepped-up, in an effort to placate after Tuesday’s recent defeat; to try to push forward the notion of a mutually accepted agreement, what realistically does this mean for our borders, and in-turn how may this ultimately affect our supply chains, and the logistics sector overall? Potential areas of impact for which business may want to prepare their current supply chains for, now concern more than the obvious tasks surrounding customs and tariffs; leaving so much more at stake…

As it stands, under UK Law, Wednesday’s recent no-deal vote is not binding – and leaves the UK vulnerable still, to leaving without a deal on 29 March, unless an extension is agreed with the EU.

In Lieu of the recent outcome of negotiations, and with only 15 days left of the countdown, how can your business best brace itself against the impact of the UK’s pending European Union Exodus?

Aside from the obvious potential issue of no back-stop, and the threat of imposed WTO regulations, not to mention increased trade costs and taxes; many businesses fear being forced to absorb additional trade fees. Leaving many questions unanswered, including what transaction costs will be applied for cross-border movements of goods? And whether post Brexit distribution models will be exposed to paying duties more than once? Many businesses will benefit from researching all potential outcomes, sooner rather than later, preparation for a variety of eventualities is vital.

Integration of Systems
A possible knock-on effect of the UK’s exit from the EU, will be any / all changes to data required to be submitted for import and export declarations to facilitate the physical despatch and receipt of goods. Post- Brexit, the UK may face disruption to the fundamental integration of their supply chain; not only to the supply and flow of products, but also to the network route of previous supply models. Businesses may find that to ensure changes are logged accurately, new networks should be correctly aligned, and subsequently newly optimised routes should be assigned; all to aid business continuity as efficiently as possible.

Supply Chains and Lead Times
Potential for a higher propensity of bottle-necks and delays within supply chains, is rather an accurate prediction dependent upon the outcome of Brexit, based on the possibility of imposed new customs / trade deals. The true test for businesses will not only be how swiftly, but how accurately they can accommodate new supply chains, and assimilate their business needs, whether it be to source new suppliers based within the UK; or to contemplate new routes and solutions for supply chains for FMCG products, notorious for their delicately short-shelf life, to adhere to required lead times for perishable inventory.

With reports from The Bank of England already evidencing stockpiling amongst British businesses; and comments likewise from The UK Warehousing Association – it has been revealed that three quarters of warehouse owners have reported their space is already close to capacity after a jump of Brexit-related inquiries.

Amid suggestions that the UK is running out of warehouse space, and fast; it seems preparation and adaption, may hold the key to the survival of UK businesses – that and the eventual agreement of a deal… 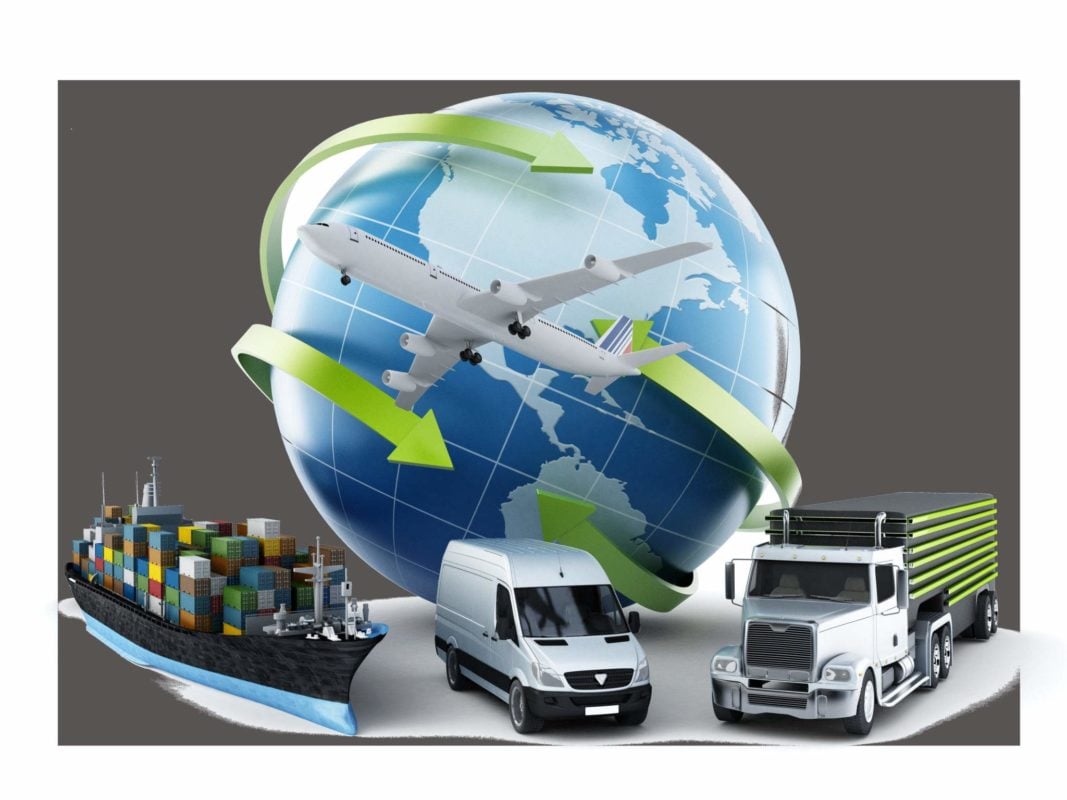 Pressure on your logistics network? It’s time for a review.

This is the first in a series of three articles…