And factors are mounting to make congestion a critical urban logistics issue, not least the rapidly expanding urban population. The latest ONS figures reveal a 3.4% growth in UK city regions between 2011 and 2015 compared to a 2.5% growth in the rest of the UK. London, which stands apart as a global ‘megatropolis’, grew by 5.7% – twice the national rate and is forecast to be knocking on the door of 10 million residents by 2024. Londoners are living and working in an increasing number of buildings converted into multitenant developments and new, mixed-use skyscrapers.

Delivery vans can negotiate the obstacles of urban deliveries better than large lorries but lack their economies of scale, thus there are more on the streets. According to Department of Transport (DoT) road traffic estimates for Great Britain, a decline in lorry traffic on urban roads (a reduction of 0.8 billion vehicle miles between 2000 and 2016, has been offset by a corresponding increase in van traffic on these roads (an increase of 4.5 billion vehicle miles over the same period).

In addition to alternative transport modes, such as electric vehicles, technology can be deployed to reduce traffic. For example, it is helpful to identify traffic hotspots – ie, roads where congestion forces drivers to drop their speed by 65% for at least two minutes. During September 2016, data analysis company Inrix monitored traffic on every road in 123 cities including London, Cardiff, Paris and Hamburg.

It found more than 20,300 so-called ‘traffic hotspots’ in UK cities – well over double the number in Germany and twice that of France. Efficient route scheduling and load optimisation systems are well known as being helpful in finding the most efficient delivery routes.

Many are looking to autonomous vehicles to contribute to more efficient traffic flows. These self-driving machines, equipped with ‘intelligent’ mapping systems and connected to a vast pool of data stored in the Cloud, will be able to anticipate congestion and dynamically reroute accordingly, ensuring that the best route is always followed.

Better organised
Commercial transport will be speeded up if it can be switched to less congested ‘out of hours’ periods. In London for instance, the majority of delivery journeys normally take place between 07:00 and 11:00 when the roads are busiest. During the London 2012 Olympic Games, however, many businesses avoided disruption by changing the times of their deliveries.

Other ideas have been tried to improve congestion on major roads within towns and cities, with a limited amount of success including: High Occupancy Vehicle (HOV) lanes to promote car-pooling; reversible lanes, applied at peak periods on busy routes; tolls and congestion charges.

All these measures can alleviate the problem but will not solve it. Congestion is partly the result of governments not being able to reconcile demands for road use with the available supply. Transport for London (TfL) is taking a lead by encouraging logistics companies and transporters to develop a Delivery and Servicing Plan (DSP) that should help individual firms manage their deliveries better and save money as a result.

TfL will use these voluntary plans to provide input for urban planning and road network projects. One thing is for sure: without action, congestion in cities will make it increasingly more difficult to fulfil everyday life in the manner that everybody has come to expect. 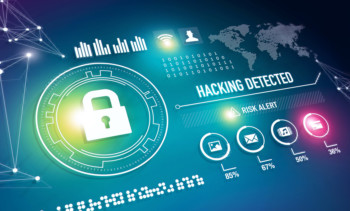 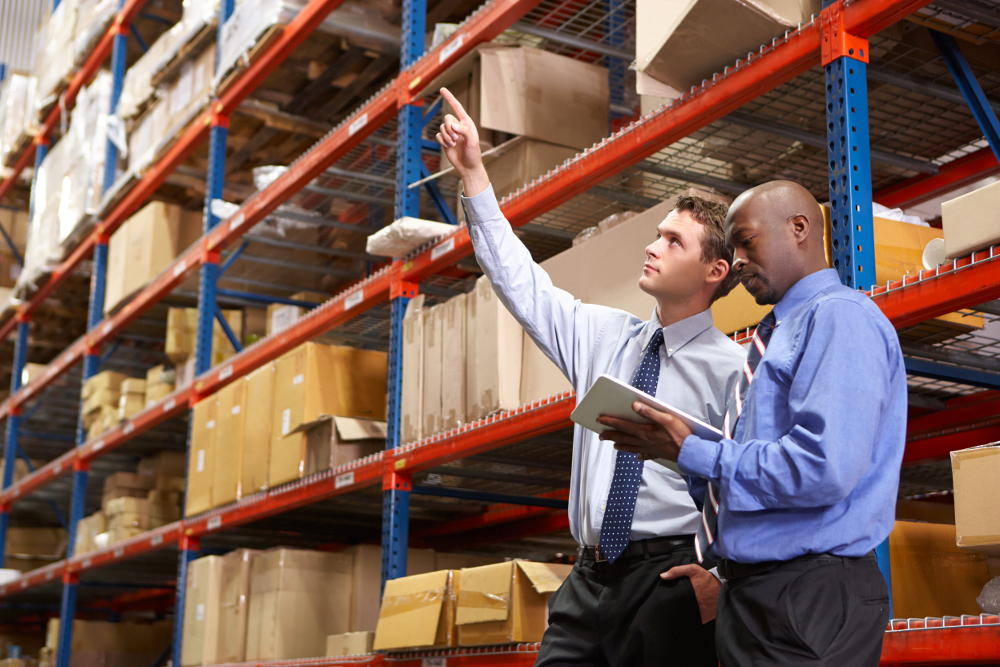 Real-time decision-making in your supply chain is a hit-and-miss affair when the data it is based on is unreliable, error-ridden,…