Casting a Vote on Election Logistics

Co-Director of The Supply Chain Consulting Group – Craig Ryder – examines the financial and logistics implications of the snap 2017 General Election. General elections require a phenomenal amount of organisation and planning, utilising people and resources across the country. Polling stations must be chosen and made accessible to everybody, postal votes must be sent out, ballots printed, and staff organised and briefed.

When, on 18 April 2017, the prime minister announced that a snap election would take place on 8 June 2017, planning had to be fast tracked. Under the Fixed-term Parliaments Act 2011 the next general election was expected to be 7 May 2020.

Election logistics planners
Had just over 7 weeks. They have a mighty task: during the 2015 election some 7.6 million postal votes were sent to voters, 46 million poll cards and ballot papers were printed, 41,000 polling were used and they were staffed by over 50,000 people. The parties face sharper logistics challenges too as the snap election virtually eliminated the long campaign. Political party planners had to funnel planning into the short campaign, which starts after parliament has dissolved and has tighter spending restrictions.

Based on the 2015 election, the combined spending of the UK political parties’ campaign funds is approximately split as follows: £15.2 million on unsolicited material to the electorate, £7.7million on market research / canvassing, £6.9 million on advertising, £2.8 million on overheads and general administration, £2.5 million on rallies and general events, £1.7 million on transport, £1.1 million on manifesto / referendum material, £0.9 million on campaign broadcasts and £0.4 million on media costs. The overall cost of the 2017 General Election is estimated between £140-170 million

On the big night 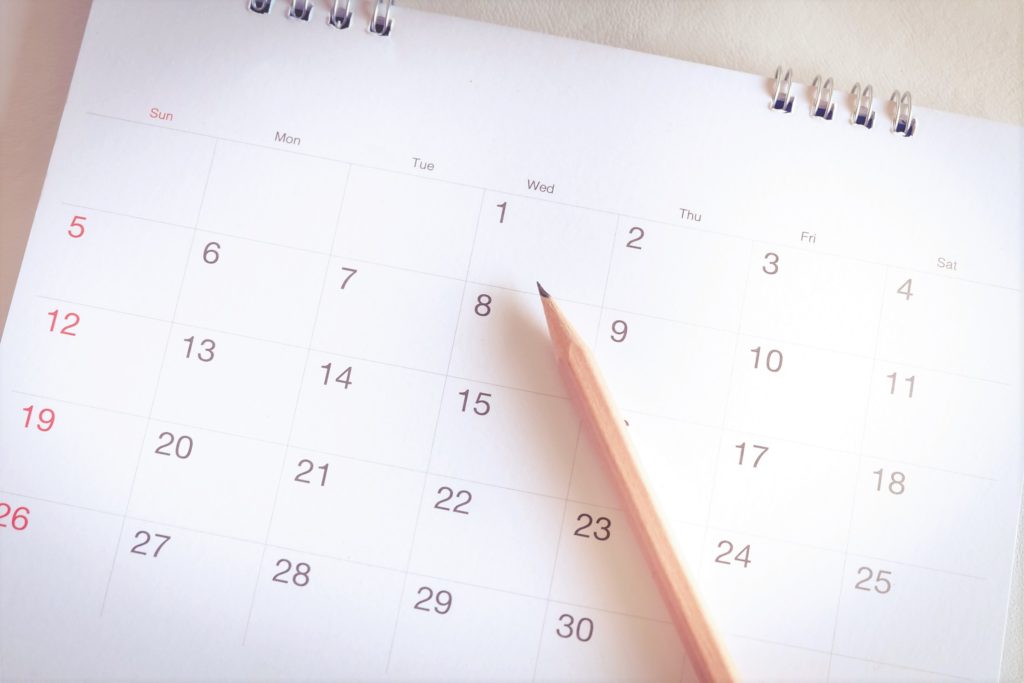 On Election Day itself, the focus of logistics centres on counting the votes and announcing the results. It’s a major operation, with over 30 million votes counted in all constituencies in 2015, and one in which Sunderland has worked hard to become a logistics champion.

Just 48 minutes after the 2015 General Election polls closed at 10 pm, Houghton and Sunderland South became the first constituency to declare. It was the sixth time running that this constituency announced the first result of a General Election. With other constituencies in the borough also regularly declaring before midnight, Sunderland has deployed an effective election logistics operation that comprises speed, attention to detail, efficiency and down-to-the-minute planning as well as working in compliance with election regulations.

Starting its planning well in advance of election night, Sunderland’s election planners examine past performance to glean anything that might contribute to an improved election night operation. This includes the ‘intralogistics’ of the counting room such as a table layout that gives counters more room and the quickest possible route for ballot boxes to be moved from ‘goods in’, to the point where they are emptied, verified and counted.

Technology has been introduced to verify the numbers and collate the information more quickly than a manual paper system can. Even the weight of the voting papers has been reduced, by 20 grams, to make them easier to handle.

The ballot boxes are barcoded

So they can be scanned when they leave the polling station and when they enter the counting hall. This has produced a decade’s worth of data regarding the time each box arrives from each polling station, which is examined to see if more efficient routes can be plotted. Sixth form pupils from local schools are trained to swiftly pass the boxes from the delivery vans to the counters, who work in teams.

First they count the ballot papers to verify the totals by matching the expected numbers from the ballot paper account. They then count the votes for each candidate. Counters include council staff but also bank tellers who have the experience of counting quickly and accurately. Reserve tellers and a backup generator on standby in case of power cuts mitigate risk. Put together, these efficiencies add up to a substantial time saving.

Civic pride is the only prize for winning the logistics race to declare first is – though everybody, bar the celebrating winners, also gets to bed at a reasonable time. However, Sunderland does exemplify how, when General Election planners are called on ensure the delivery of fast and accurate results in the compressed timeframe of a snap election, efficient logistics practices play an essential role in bolstering healthy democracy. 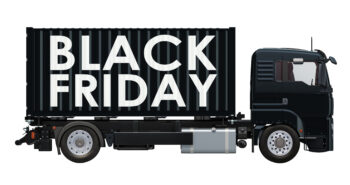 The Four Week Sales Rush 2020 – How Different Will It Be?

Many months of planning are involved in the November – December sales rush every year. So, what is different this… 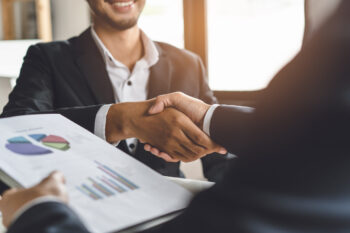 Collaborating with Key Suppliers Should Be A Win-Win