PrevPrevious ArticleDo you need a new warehouse?
Next Article10 of the World’s Biggest and Most Amazing ShipsNext

In looking at what we can expect to see in the UK road logistics sector in 2016, here’s the good news first.  The oil price seems to be still on a slippery slope, reaching new depths unknown in the last decade.  The current price of around US $35 per barrel is expected to drop further due to an oversupply and the bizarre behaviour of some OPEC members.

It is reported that output currently outstrips demand by 2m barrels per day and the reserves are high.  That’s why we expect the wholesale price of diesel to stay depressed.  However, a large percentage of the price of fuel in the UK goes to the Treasury in duty and taxes, so the impact on lower operating costs is not as great as it may seem at first glance. 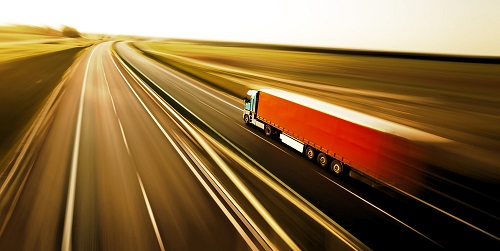 There is general agreement that there are not enough drivers of heavy duty and large delivery vehicles.  Many leading logistics companies are calling on the Government to take action to avoid the shortage from achieving crisis levels. In a recent Barclays survey, 49% of the respondents said that driver shortages are the single biggest issue facing the industry.

In their 2015 Logistics Report, the Freight Transport Association (FTA) identified that the UK needs another 60,000 large goods vehicle (LGV) drivers in addition to the current 326,000.  However, only 20,000 are entering the profession each year and many more are leaving it due to retirement. Why is that?

Last week, the all-party Parliamentary group for freight transport in the UK published Barriers to Youth Employment in the Freight Transport Sector. This report noted that considerable obstacles remained in terms of attracting workers in the 16-24 age bracket to the logistics industry, particularly at HGV driver level, despite almost one million young people not being in employment, education or training – the so-called NEETs.

There are some explanations on why recruitment is so difficult:

The FTA and other industry bodies, working alongside the leading logistics companies will be lobbying the Government to provide funding for training and other incentives to attract younger people to become drivers.

Road transport is not only hazardous and costly in terms of collisions. The current rise in the tide of theft and violence in the transport sector is a great danger to drivers and is major contributor to rising costs. Developments in tracking technology and the use of internal cameras are going someway to address these problems but more needs to be done to limit crime and make trips safer.

There is a documented shortage of on-road rest facilities which is not only a deterrent to hiring drivers but also a safety factor.  Regulations regarding working hours and rest periods require that the industry provides safe truck stops with adequate hygiene facilities and reliable security systems.

One effect of the shortage of drivers is that there is a looming threat to on-line shopping.  A spokesperson for one of the leading road logistics operators said that as well as taking longer to arrive, deliveries could rise in price as companies fight for qualified drivers, pushing up wages.

“It will be smaller deliveries such as those that end up in consumers’ homes that will become much more delayed. The big food retailers that do home deliveries could raise minimum spending levels to make them more cost-effective as they seek efficiencies,” she added.

The rise of e-commerce also appears to be changing the type of vehicles purchased and operational role of distribution centres.  There has been a dramatic rise in the number of new van registrations in the last five years.

Another trend, highlighted by the FTA, is the likelihood of growth in internet shopping outside the urban centres.  The fastest growth over the next five years is projected to be in typically rural areas, with lower growth in highly populated regions which have previously seen the steepest increases in e-commerce.

There is mounting pressure on the transport industry to reduce their environmental impact and limit their detrimental effect on our planet. The Logistics Carbon Reduction Scheme is a voluntary industry initiative to record, report and reduce carbon emissions which helps the member companies to demonstrate their green credentials.  Sustainability reporting is annual reports is becoming the norm. Demonstrating awareness and reporting positive progress carries weight with the Government, sector trade associations and will attract the attention of buyers of logistics services. 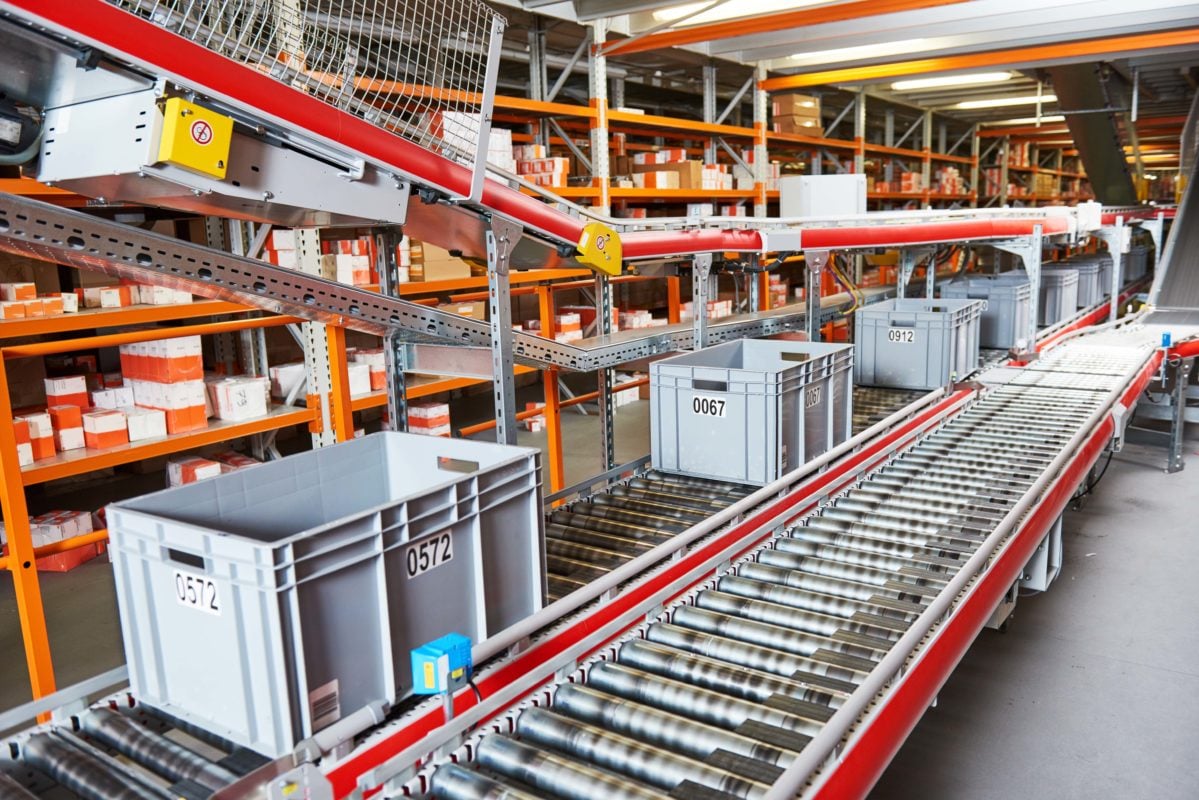 Adopting Automation and Mechanisation within the Supply Chain

Rising wages, diminishing workforce, and an undeniable e-commerce boom, are just a few of the trends, predicted to continue to… 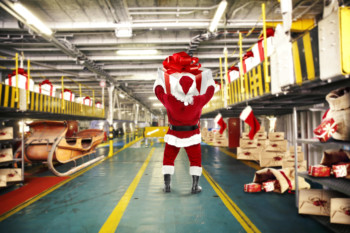 The festive countdown towards the most wonderful time of the year, began when Black Friday ended, at the end of…